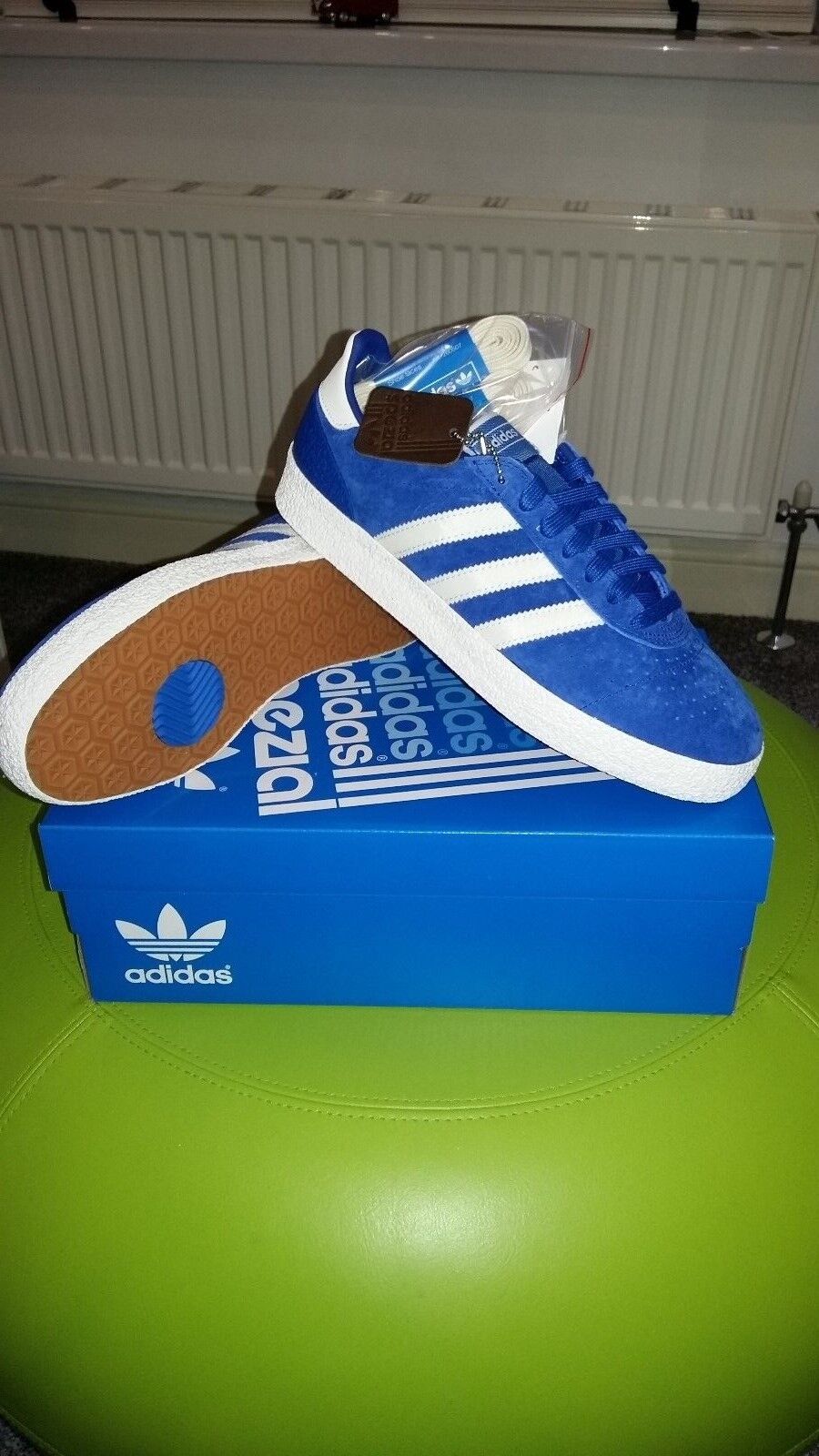 NYU law professor Samuel Estreicher comments on the U.S. Supreme Court’s recent decision regarding the inclusion of a citizenship question on the 2020 census questionnaire, arguing that courts should not get involved in determining whether agency action is based on “pretext.” Rather, Estreicher suggests that this particular case was highly unusual and that the Court’s decision should be limited accordingly.

Cornell law professor Joseph Margulies discusses the public dimension of forgiveness and explains why politics are inherent in the act of forgiving. Margulies describes numerous examples of people whose arguably comparable transgressions resulted in society’s vastly different degrees of willingness to forgive them.

A Word About AMCHA Initiative

AMCHA Initiative is a non-partisan organization whose sole mission is to document, investigate, and combat antisemitism on U.S. college campuses. AMCHA is not an Israel advocacy organization, nor does it take a position on current or past Israeli government policies. AMCHA uses the International Holocaust Remembrance Alliance (IHRA) and U.S. State Department definitions to identify incidents of antisemitism. These definitions recognize certain extreme types of anti-Israel behavior as antisemitism, including blaming Jews for actions taken by Israel or targeting Israel as the Jewish collective, and incidents that meet that criteria are included in AMCHA’s documentation. Criticism of the Israeli government or its policies that does not meet these criteria is not considered antisemitic by our organization.

Illinois law dean and professor Vikram David Amar reflects on the decisions the U.S. Supreme Court issued at the end of its 2018–19 term. Amar observes three key trends at the Court: its focus on what constitutes improper government motive, concerns over broad congressional delegation to the executive, and tension over the meaning and theory of stare decisis.

Cornell law professor Sherry F. Colb comments on Tyson Foods’ recent entrance into the meat reduction market, selling so-called blended products that contain both meat and plants. Colb discusses some of the possible harms and benefits of Tyson’s decision from the perspective of an ethical vegan consumer.

In honor of the 100th anniversary of Illinois’ ratification of the Nineteenth Amendment, Illinois law dean and professor Vikram David Amar reflects on what it means to be free from discrimination in the right to vote. Amar points out the connection between the right against discrimination in voting and the right discrimination in jury service and calls upon us all to consider what full, equal citizenship means.

Cornell law professor Michael C. Dorf comments on a decision the U.S. Supreme Court issued this week invalidating a provision of the Lanham Act that prohibited registration of “immoral” and “scandalous” trademarks. Dorf provides a brief history of the legal protection for profane speech and considers the implications of a more precisely worded statute regulating profanity for trademark registration purposes.

Joanna L. Grossman, SMU Dedman School of Law professor, and Lawrence M. Friedman, a Stanford Law professor, comment on a decision by the U.S. Supreme Court last month upholding a provision of Illinois law that prescribed the disposition of fetal remains. Grossman and Friedman focus their discussion on Justice Clarence Thomas’s concurring opinion and his discussion of eugenics, which they argue is inapt and a distorted telling of history.

Cornell law professor Joseph Margulies addresses comments made in an op-ed by Atlanta District Attorney John Melvin that opponents of restrictive abortion laws are similar to Nazis or supporters of Jim Crow laws. Margulies explains why the comparison is not only intellectually and morally bankrupt, but also shameful, deserving of the most direct condemnation.